Mayor of London Sadiq Khan has joined a high court case against the UK Government over air pollution. He has filed legal documents to the High Court of Justice and […] 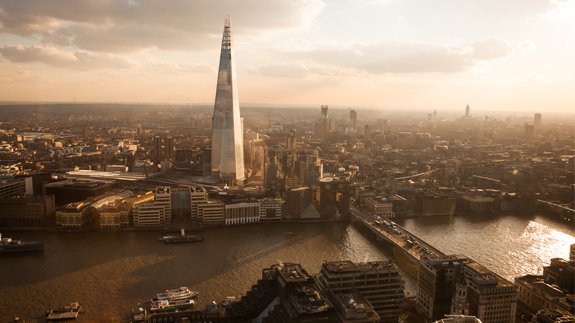 Mayor of London Sadiq Khan has joined a high court case against the UK Government over air pollution.

He has filed legal documents to the High Court of Justice and will now be able to submit a witness statement as well as evidence to the court.

Environmental lawyers ClientEarth launched a legal challenge against the government this year for the second time, having previously won a case at the Supreme Court.

It said it lodged papers in March over the government’s “repeated failure” to tackle air pollution.

Mr Khan said he supports the basic premise of the claim against the government and that “there are further measures in respect of London (and national measures which would assist London) that could be incorporated in an AQP [Air Quality Plan] beyond those currently stated in the present AQP”.

He added: “The government’s current Air Quality Plan with respect to London is based on the very limited ambition of the previous mayor to tackle air pollution and isn’t enough to protect Londoners health.

“I know from personal experience that the city’s air is damaging people’s health as I suffer from adult-onset asthma myself. It’s clear we need to speed up our efforts so I’m calling on the government to match my new level of ambition for London and to work with me to improve our city’s dirty air and to make sure we get within legal limits much sooner – before the current target of 2025.”

It follows new measures proposed by the newly appointed mayor to clean up the capital’s toxic air earlier this month.

The Department for Environment, Food and Rural Affairs (Defra) said it cannot comment on ongoing legal proceedings but added Secretary of State Liz Truss is due to be meeting the London mayor “to discuss how we can work together to improve air quality in London”.

A spokesperson said: “Our plans clearly set out how we will improve the UK’s air quality through a new programme of Clean Air Zones and continued investment in clean technologies will create cleaner, healthier air for all.”