The power of poo: ‘Where there’s muck, there’s brass’

Britain should generate more energy using sewage, according to Ofwat. The water regulator believes it could produce benefits worth up to £780 million while also reducing carbon emissions. Bioresources, also […] 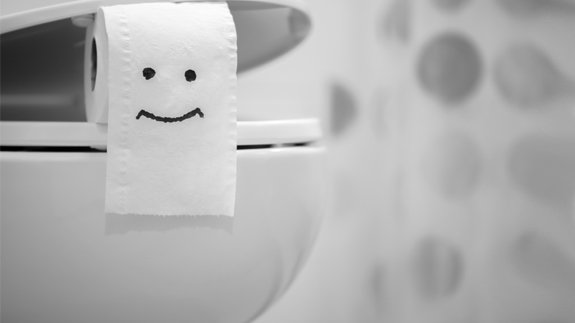 Britain should generate more energy using sewage, according to Ofwat.

The water regulator believes it could produce benefits worth up to £780 million while also reducing carbon emissions.

Bioresources, also known as sludge, produces biogas or green gas which can be used to generate low carbon electricity.

When processed it can also be used in the agricultural sector as a fertiliser.

Ofwat’s Water 2020 report states it wants to “empower markets to unleash innovation and efficiencies, bring in third parties and promote the trading of bioresources”.

It believes billpayers could benefit as well, with the cost of water services being reduced by the new markets.

It found sludge and sewage treatment technology has seen an increase in new forms of anaerobic digestion. In 2010/11 around 60% of sludge was treated using the process, growing to 80% in 2014-15.

Ofwat CEO Cathryn Ross said: “As the old saying goes, ‘where there’s muck, there’s brass’. We think there is something in that idea. The trading of bioresources could be a real breakthrough – economically and environmentally. By kickstarting this market, we could develop reliable, domestically sourced low-carbon energy generation and reduce water bills.

“While some may be squeamish about this, it is an industry we ought to support because it is safe, green, sustainable and economically attractive.”

The regulator is also encouraging the trading of water between companies to enable the movement of water from where it is plentiful to where it is scarce.

It states the potential benefit from smarter water use through trading could be worth £800 million.

It is also encouraging the efficient management of supply, promoting a market to improve demand management and tackle leaks.

As part of the package of measures following public consultation, Ofwat is calling for customers to be given an increased role in water companies’ decision making on an ongoing basis.

It is recommending a strengthened role and remit for Customer Challenge Groups – committees of customers and their representatives who make sure consumer voices are heard and understood by water companies.

Last month Ofwat unveiled new standards to protect businesses in the water retail market, which opens up in England next April.