US continues to import uranium for nuclear reactors

Most of the uranium used to power nuclear reactors in the US is imported. According to the Energy Information Administration (EIA), owners and operators of nuclear power plants bought 57 […] 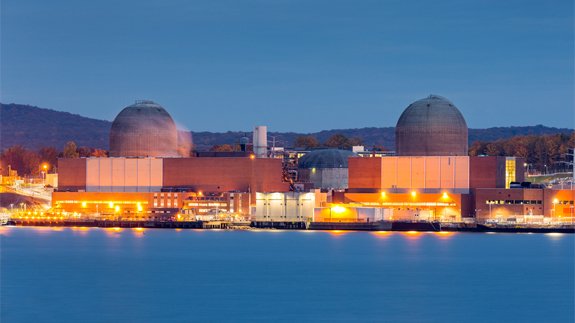 A nuclear power plant in the US. Image: Shutterstock

Most of the uranium used to power nuclear reactors in the US is imported.

That’s due to uranium production in the US reaching “near historic lows”.

Production in the first quarter of 2016 stood at 0.63 million pounds, with the EIA expecting it to reach only 2.5 million pounds in total this year.