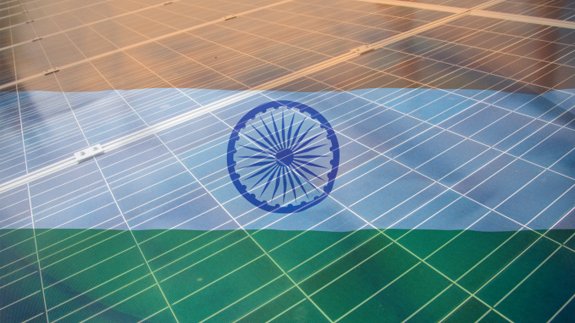 It has acquired Welspun Renewabes Energy Private Limited (WREPL) in a 92 billion rupees (£0.92bn) deal which is said to be the largest renewable transaction in India so far.

Tata Power Renewable Energy will take control of WREPL’s 1.1GW of renewable power projects, including 990MW of solar and 150MW of wind power.

The firm claims that will bring its total green capacity to around 2.3GW across India – making it the largest clean energy company in the country.

Anil Sardana, CEO & Managing Director at Tata Power said: ” The acquisition is a significant step towards attaining the company’s objective of having non-fossil fuel based capacity up to 30-40% of its total generating capacity.”