London Mayor Sadiq Khan has proposed plans to charge £10 for the most polluting vehicles entering the capital. Dubbed ‘T-charge’, the emissions surcharge would come into effect from 2017 and […] 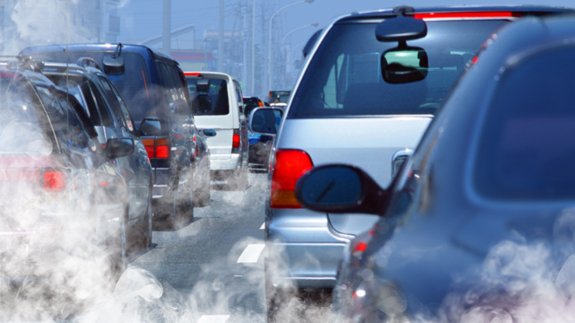 London Mayor Sadiq Khan has proposed plans to charge £10 for the most polluting vehicles entering the capital.

Dubbed ‘T-charge’, the emissions surcharge would come into effect from 2017 and would apply to vehicles with pre-Euro 4 standards – broadly those registered before 2005 – on top of the existing Congestion Charge.

The Mayor’s Office has hailed it as “the toughest crackdown on the most polluting vehicles by any major city around the world”.

Mr Khan has also proposed to introduce the Ultra-Low Emission Zone (ULEZ) a year earlier in 2019 and extend it beyond central London from 2020 for motorcycles, cars and vans to the North and South Circular and for lorries, buses and coaches London-wide.

In addition, he intends to publish a detailed proposal for a national diesel scrappage scheme for government to implement.

The news is timed to coincide with the 60th anniversary of the adoption of the Clean Air Act and follows latest research revealing more than 400 schools in the capital are in areas exceeding safe legal pollution levels.

Mr Khan said: “With nearly 10,000 people dying early every year in London due to exposure to air pollution, cleaning up London’s toxic air is now an issue of life and death… The scale of the failure to tackle the problem is demonstrated by the failure of the government and the previous Mayor to meet legal pollution limits. Urgent action is now needed to ensure Londoners no longer have to fear the very air we breathe.

“That’s why I’m launching a hard-hitting plan of action to clean up our filthy air. Tough challenges call for tough measures so I’m proposing a new £10 charge for the most polluting vehicles in central London from 2017, followed by an even stronger crackdown on vehicles pumping out hazardous pollutants.”

The public is being invited to provide feedback until 29th July.