Could Hydrogen lighten the grid’s load?

Proposals for the UK gas grid to undergo a full conversion to hydrogen have been put forward. The H21 Leeds City Gate report, launched by consortium of power companies lead […] 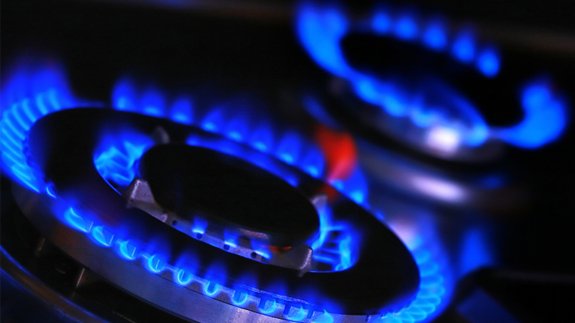 Proposals for the UK gas grid to undergo a full conversion to hydrogen have been put forward.

The H21 Leeds City Gate report, launched by consortium of power companies lead by Northern Gas Networks, suggests that the process would provide a major step towards meeting the UK’s carbon reduction targets and be just as safe as conventional gas.

The plan says Leeds could convert to a hydrogen grid within ten years, followed by a national rollout. A UK wide conversion to hydrogen gas could reduce nearly three quarters of heat emissions. Currently, more than 30% of all UK carbon emissions come from domestic heating and cooking.

Dan Sadler, H21 Project Manager at Northern Gas Networks said: “A nationwide conversion to a hydrogen gas grid is technically possible, economically viable and will be a significant contributor to meeting the UK’s decarbonisation targets.

“Households won’t be required to buy new appliances. The conversion process will be similar to that carried out in the 1960s and 70s when 40 million appliances across 14 million households were converted from town gas to natural gas”

Officials from DECC have conducted a study that suggests a hydrogen system would be as safe as our existing mixed natural gas supply.

H21 says the project would use existing gas pipes and have a minimal impact on household energy bills. Under the plans we would continue to use gas from the North Sea, Europe and wider worldwide imports but the carbon would be extraced and stored.

The hydrogen element of natural gas, which emits no carbon dioxide when burnt, will then be used for fuel.