Is it too late to hit 2050 emissions target?

The UK must make positive steps towards carbon-free heating if it is to hit its 2050 target of an 80% reduction in emissions. Jenny Hill, Senior Analyst for the Committee […] 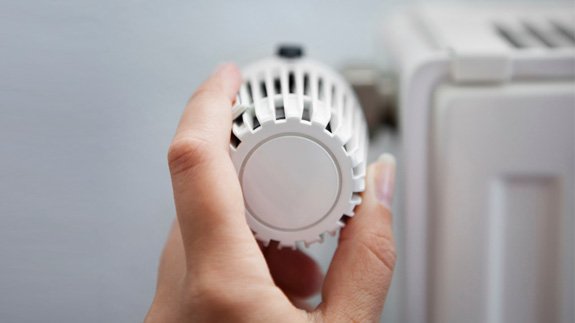 The UK must make positive steps towards carbon-free heating if it is to hit its 2050 target of an 80% reduction in emissions.

Jenny Hill, Senior Analyst for the Committee on Climate Change (CCC), is worried it may already be too late.

Speaking at an event yesterday in London, she said: “The actual mix [of carbon-free energy sources] for the lowest cost solution is still unknown. The key message is what we are setting out to do in 2030 is manageable, in terms of the number of homes. I think the picture looks different when you look to 2050.”

Her comment comes after the government recently set the fifth carbon budget proposed by the CCC, meaning the UK will be required to reduce emissions by 57% between 2028 and 2032 compared to 1990 levels.

DECC however is confident the UK is on track to meet the 2050 goal.

She added a large proportion of emissions come from heating homes, a sector that will need to be almost completely decarbonised if the UK is to reach its target.

Emission reductions in the housing sector are vital as it is not possible to quickly and significantly reduce emissions in other areas such as manufacturing industries.

According to Ms Hill, the first step is for energy policy to react to uncertainty regarding the best way forward, rather than being paralysed by indecision.

She suggested DECC needs to make a decision by 2020 as the commercial market is unlikely or unable to initiate a switch-over to new energy sources itself.

Some of the ways domestic heating emissions can be reduced are by adopting low carbon fuels, increasing boiler and cost-saving efficiency and triggering behaviour changes.