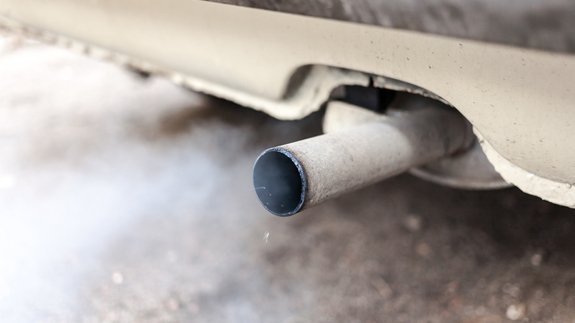 Some new cars are still releasing up to 12 times more emissions than official tests suggest, almost a year after the Volkswagen (VW) scandal.

To secure an A rating, real world NOx emissions must be less than or equal to the EU’s ‘Euro 6’ lab limit.

Since the EQUA Index was launched earlier this year, Volkswagen is ironically the only manufacturer to have scored an A rating with a diesel car.

This month the Tiguan 2.0 diesel became the fifth VW model to get an A rating.

In contrast, Renault’s Espace 1.6 diesel and Megane 1.5 diesel models were both rated at H, the lowest grade. That means they emit more than 12 times as much NOx on the road as official tests suggest.

Nick Molden, CEO of Emissions Analytics, said: “We continue to see a number of encouraging results from vehicle manufacturers such as Volkswagen, which show that a number of new diesel engines are as clean on the road as they are under official tests. However, there are still some new cars that are performing very differently in the real world to the laboratory.”

A separate study has suggested transport planners are neglecting the problem of air pollution.