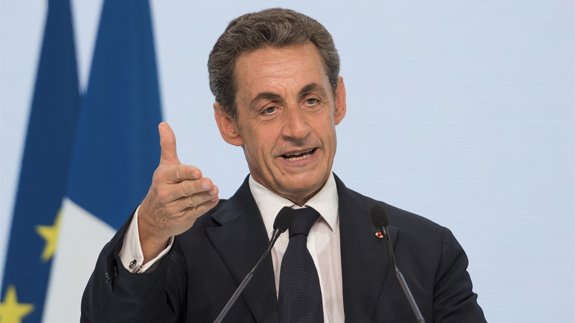 He has been reported as saying: “Climate has been changing for four billion years. Sahara has become a desert; it isn’t because of industry. You need to be as arrogant as men are to believe we changed the climate.”

Reports also claim Mr Sarkozy believes the world should be concentrating on the rise in population and movement of people “rather than worrying so much about global warming”.

A group of scientists recently claimed CO2 is not causing climate change and that it is natural.