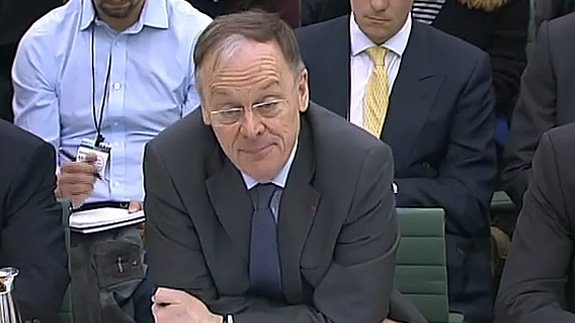 According to a report by the Telegraph, ministers want Hinkley to be the first of a number of new reactors in the country.

He admitted he was unsure how the company would fund the plant.

Mr de Rivaz also said China’s planned plant at Bradwell faced “many hurdles” to be approved and he believes it would “not be delivered before the next decade”, though he was “confident” it would eventually succeed.