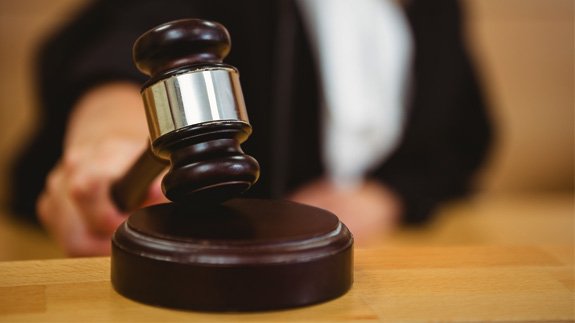 The High Court has ruled the Government failed to tackle illegal air pollution across the UK.

ClientEarth won the court battle last week after the court agreed Environment Secretary Andrea Leadsom failed to bring the UK into compliance with the law as soon as could have been acheived.

It wasn’t the first time the group took the government to court.

ClientEarth claims the Department for Environment, Food and Rural Affairs’ (Defra) planned compliance dates had been chosen because that was when ministers thought they’d face fines from the EU, not because that was the earliest pollution could be significantly reduced.

ClientEarth CEO James Thornton said: “I challenge Theresa May to take immediate action now to deal with illegal levels of pollution and prevent tens of thousands of additional early deaths in the UK. Britain is watching and waiting, Prime Minister.”

During evidence, the court heard that Defra watered down their original plans for extensive clean air zones across the UK on cost grounds.

A Defra spokesperson said: “Our plans have always followed the best available evidence – we have always been clear that we are ready to update them if necessary and have been at the forefront of action in Europe to secure more accurate, real-world emissions testing for diesel cars.

“Whilst our huge investment in green transport initiatives and plans to introduce Clean Air Zones around the country will help tackle this problem, we accept the court’s judgment.”