Developers of coal-fired power stations in the UK could be paid more than £150 million next year to keep the lights on. That’s according to energy market analysts at Cornwall […] 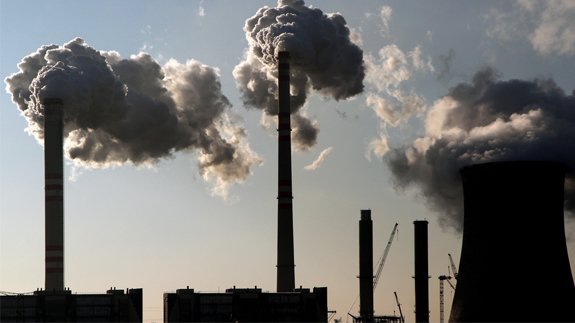 Developers of coal-fired power stations in the UK could be paid more than £150 million next year to keep the lights on.

That’s according to energy market analysts at Cornwall Energy, who have published their forecasts for two Capacity Market auctions and their impact on consumer bills.

The report states coal plants will be able to compete for contracts with other forms of power generation next year. That’s despite the government planning to phase out unabated coal by 2025.

The EA is estimated to cost £1.5 billion, “higher than the two previous auctions”, with a household bill impact of £16.60.

Cornwall Energy estimates the T-4 auction next month could support 4GW of coal projects and 3.6GW of new gas – although that’s less than half of the 7.8GW of pre-qualified new build, large gas capacity.

That is expected to cost £1.4 billion, with householders having to pay roughly £16.20 through their energy bills.

The report states a failure to secure significant levels of new gas in the auction could represent a “crossroads” moment for the new Department for Business, Energy and Industrial Strategy (BEIS).

It adds: “Many of the more subtle levers available to BEIS to ensure new large gas will succeed in a T-4 capacity auction have already been pulled. So an outcome without material new large gas succeeding could create a natural opportunity for government to reconsider the current arrangements.”

Its outlook also sees an excess of 2.6GW of cheaper, pre-qualified existing capacity to the 51.7GW procurement target.

“It is also driven by the 3.6GW of competition that could arise from new build embedded generation, including 557MW of lithium-ion batteries”, it states.