The energy industry has now repaid around 90% of credit owed to former customers. Almost £670 million has been returned since Ofgem called on suppliers in 2014 to give back the money left […] 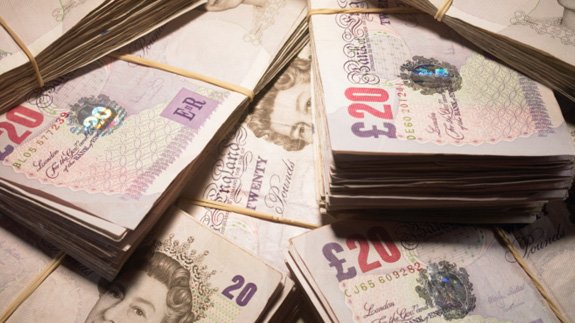 The energy industry has now repaid around 90% of credit owed to former customers.

Almost £670 million has been returned since Ofgem called on suppliers in 2014 to give back the money left in consumers’ accounts after they closed their accounts or switched.

The companies are now working to return the last £97 million in outstanding credit but some customers can’t be traced and located. After two years the money in these accounts is given to charity or used to help vulnerable customers avoid fuel poverty.

Most of the payments were made within 14 days of the final bill being sent out, as originally agreed with Ofgem.

Ofgem’s Chief Executive, Dermot Nolan, said: “Trust can only be restored in the energy market if consumers get good levels of service.

“So it is good to see the industry has made progress in returning consumers’ money when someone switches energy supplier. We will continue to monitor this area to ensure prompt payment to consumers is standard practice.”