Drivers put off EVs ‘due to high insurance costs’

Higher insurance premiums are putting off most drivers (70%) from switching to hybrid or electric vehicles (EVs). New research conducted on behalf of the Institute of the Motor Industry (IMI) […] 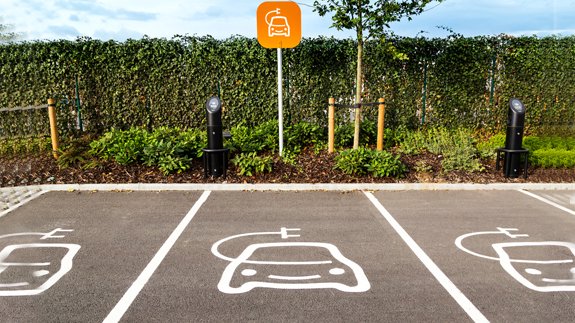 Higher insurance premiums are putting off most drivers (70%) from switching to hybrid or electric vehicles (EVs).

New research conducted on behalf of the Institute of the Motor Industry (IMI) found while 40% of people are concerned about air pollution and see ultra low emission vehicles (ULEVs) as a solution, they are unwilling or unable to pay the increased insurance costs.

According to IMI, insurers charge up to 50% more to cover electric or hybrid cars because of the higher purchase price and the lack of skilled technicians available to repair them.

It states 1% of mechanics in the UK currently have the necessary qualifications to carry out the work and they are almost exclusively employed within franchised dealers.

While the government has pledged to invest £600 million to promote clean cars, the IMI believes ministers have failed to address the skills shortage gap and is therefore calling for a £30 million investment to train people.

IMI CEO Steve Nash said: “Millions of taxpayers’ cash that was spent on charging points will be wasted if the government won’t help independent garages and wider industry keep up with the switch to electric.

“It’s not rocket science. Small businesses are uncertain about future demand for work on electrified cars and won’t risk investing in the skills they need without help from the government. This means insurance and servicing costs will stay out of the reach of many drivers and car buyers will still be attracted to diesel cars as the most fuel efficient alternative, keeping them on our roads for a number of decades to come.”.

The poll of 2,000 adults also found more than 20% of residents in London, Birmingham, Edinburgh, Brighton and Cardiff believe the extra costs are worth paying for cleaner air.

Only 11% of residents in Coventry, Leeds, Southampton and Newcastle agreed.