Energy switching up 31% this January 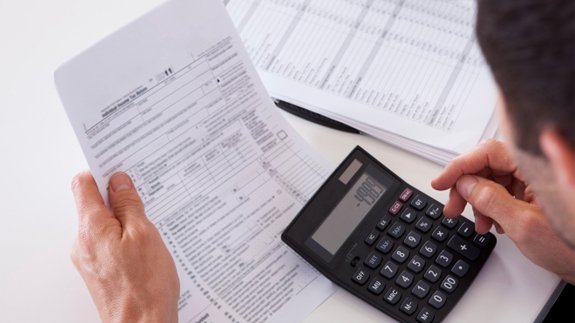 Switching energy suppliers in January was up 31% on last year.

That’s according to new data from Energy UK, which shows a trend of rising switching levels, with January’s figures higher than those seen in the last three years.

The number of customers that switched from larger to small and mid-tier suppliers went above 100,000, a net gain of 24% for smaller suppliers.

Lawrence Slade, CEO of Energy UK said: “With over 45 suppliers active in the energy market, there has never been more competition for customers so it is a good time to shop around.

“It is simple, safe and speedy to switch so why not take a few minutes to see you are on the best tariff for you by either checking online or simply calling your existing supplier.”

There were a record 4.8 million energy supplier switches in 2016.

Big Six supplier npower could see people switching away after recently announcing it is increasing prices for householders by 9.8%.