The European Commission has issued “final warnings” to five countries, including the UK, for failing to address air pollution. It said the UK, along with Germany, France, Spain and Italy, […] 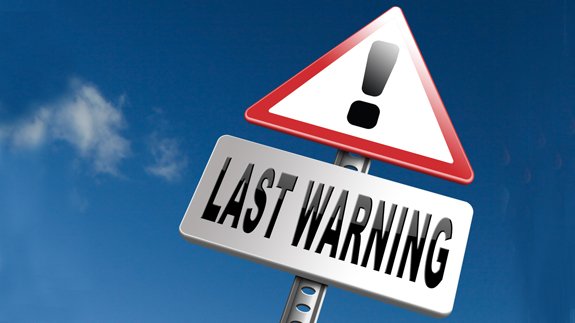 The European Commission has issued “final warnings” to five countries, including the UK, for failing to address air pollution.

It said the UK, along with Germany, France, Spain and Italy, have repeatedly breached air pollution limits for Nitrogen Dioxide (NO2).

The pollutant poses serious health risks, with most emissions resulting from road traffic.

The Commission said legal air pollution limits in the UK have continually been surpassed in 16 areas, including London, Birmingham, Leeds and Glasgow.

It is urging all five Member States to take action to ensure good air quality and safeguard public health.

Air quality standards in 23 out of 28 Member States are still being exceeded – in more than 130 cities across Europe.

The Commission says action against other Member States may follow.

A spokesperson added: “That’s why we have committed more than £2 billion since 2011 to increase the uptake of ultra-low emissions vehicles and support greener transport schemes and set out how we will improve air quality through a new programme of Clean Air Zones. In addition, in the Autumn Statement, we announced a further £290 million to support electric vehicles, low emission buses and taxis and alternative fuels.

“We will update our air quality plans in the spring to further improve the nation’s air quality.”