The number of complaints made by householders about energy suppliers has fallen by 32%. That’s a reduction from 6.7 million in 2014 and around five million in 2015 to 3.5 […] 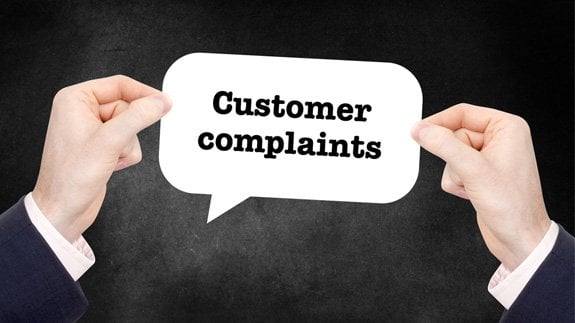 The number of complaints made by householders about energy suppliers has fallen by 32%.

That’s a reduction from 6.7 million in 2014 and around five million in 2015 to 3.5 million last year – the lowest in three years, according to Ofgem and the Energy Ombudsman.

They state most large and medium suppliers solved on average at least 90% of complaints within eight weeks, the deadline after which complaints may be referred by individuals to the Ombudsman.

In May 2015, the Energy Ombudsman introduced new requirements that meant failure to implement remedies within 28 days were met with tougher penalties.

Last year, suppliers were required to “hand back” £3.3 million through financial awards it made from cases referred to the Ombudsman.

Dermot Nolan, CEO of Ofgem said: “Ofgem welcomes the overall fall in complaints since 2014. We are seeing clear signs that some suppliers are competing harder on customer service. This is good, as it puts pressure on poor-performing companies to up their game or lose market share.

“We want to see all suppliers to take steps to bring down complaints further. We take strict action where we see companies failing and have imposed over £50 million penalties for companies for poor customer service.”