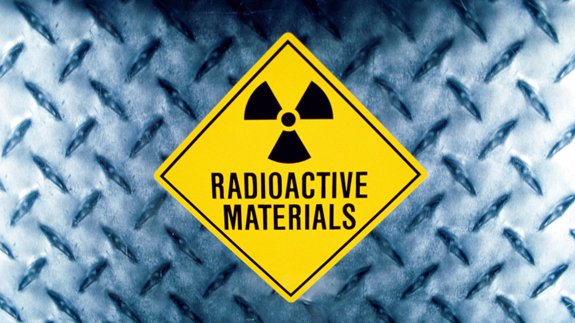 It states rapid population growth, along with improved lifestyle, have resulted in strong demand for energy from households, both in developed and developing nations.

The report from Grand View Research adds rising demand for a variety of products have driven industrial developments, which result in increasing energy requirements from the manufacturing sector.

As of 2014, nuclear power provides more than 11% of the world’s electricity and more than 21% of the power in OPEC countries.

The report suggests rising demand for low carbon power as well as depleting fossil fuel reserves are raising concerns, which are encouraging energy companies and governments to invest in nuclear projects.

It expects the European market to witness “above average growth” due to regulations aimed at cutting emissions by 34% during the forecast period.