Renewable energy saw record global growth of 161GW in 2016. That’s according to the latest data from the International Renewable Energy Agency (IRENA), which shows this 8.7% increase was led […] 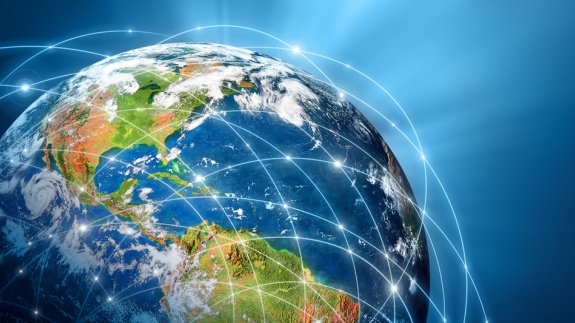 That’s according to the latest data from the International Renewable Energy Agency (IRENA), which shows this 8.7% increase was led primarily by 71GW of new solar power being put into place.

It marked the first time since 2013 that solar outpaced wind, which increased by a significantly lower 51GW.

The report shows Asia accounted for 58% of the year’s green growth, giving it a total of 812GW installed – roughly 41% of renewable capacity worldwide.

IRENA also says off-grid renewable capacity reached 2,800MW at the end of 2016, with around 40% of this coming from solar.

It’s estimated as many as 60 million households use and benefit from off-grid green power.

“This new data is an encouraging sign that though there is much yet to do, we are on the right path.”

A new partnership hopes to reduce the carbon footprint of film and television production by supporting the industry’s transition to clean electricity.