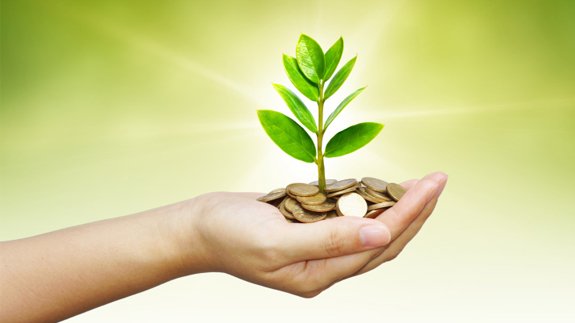 That’s according to a new report from S&P Global Ratings, which shows investors are increasingly diversifying their portfolios away from climate risk and carbon based investments.

The study suggests many seem to be starting to realise the effective management of environmental exposure could actually make a lot of business sense.

However, demand for green bonds still exceeds supply and growth is expected to continue – in 2017, issuance is expected to more than double again to $200 billion (£160bn).

The report forecasts given China’s need for green finance to address its growing pollution problem, global issuance could swell to $1 trillion (£800bn) a year as early as 2020.

It also notes the finance industry is already responding with a range of assessments, evaluation tools and processes to provide green finance with the reliable metrics and transparency needed for comparison with other investments.