Northern Ireland (NI) needs to take fast action to prevent a deficit in electricity supply by 2021. That’s according to a new report from the NI Affairs Committee, which highlights […] 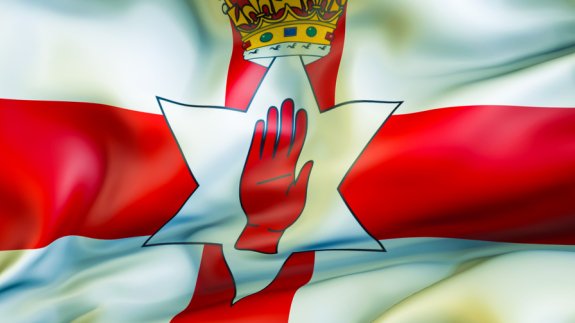 Northern Ireland (NI) needs to take fast action to prevent a deficit in electricity supply by 2021.

That’s according to a new report from the NI Affairs Committee, which highlights the need to start construction of the planned interconnector between the North and the South of Ireland as soon as possible.

It also suggests the UK Government faces tough decisions on whether to extend the life of existing power stations in the region or build new low carbon power plants.

The report says current electricity policy mechanisms for the region have proven inadequate – it believes the under-utilisation of the Moyle Interconnector is evidence of the lack of “joined-up” thinking.

The Moyle Interconnector currently operates at half capacity due to technical restrictions imposed by National Grid.

The NI Affairs Committee have called on National Grid, ScottishPower and Ofgem to make the necessary investment in the Scottish grid to enable it to operate at full capacity.

Laurence Robertson MP, Chair of the Northern Ireland Affairs Committee said: “The UK Government and Northern Ireland Assembly must work together with energy producers and consumers to set out the long term strategy for electricity production and supply.

“If we are to encourage investment in electricity infrastructure, this will only come with long term guarantees on policy and funding.”

Belfast International Airport has saved more than £100,000 on energy over 10 months of operation.