Centrica is to spend £60 million to unlock a further three billion cubic feet of gas from fields under the Irish Sea. Two 5,000-tonne platforms in the East Irish Sea […] 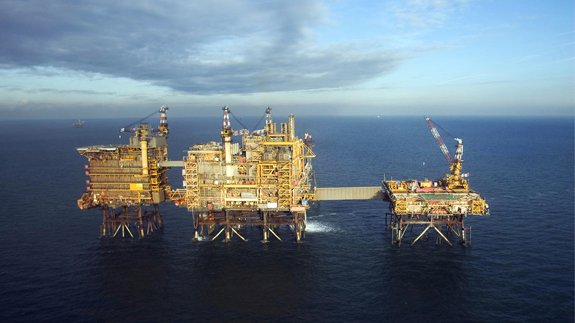 Centrica is to spend £60 million to unlock a further three billion cubic feet of gas from fields under the Irish Sea.

Two 5,000-tonne platforms in the East Irish Sea will be refurbished, which is expected to start later this month.

The nine-month project, which will include 50 people working onshore and 300 people offshore, is expected to simplify the process to bring gas to the North Morecambe terminal.

The fields already produce enough gas to heat 1.5 million homes in the UK.

The news follows Centrica’s announcement to remove some of the redundant equipment at the Barrow Gas Terminals as part of a £15 million project.

All the gas from its East Irish Sea fields is now processed at the newer North Morecambe Terminal.

Tamsin Lishman, Morecambe Bay Director for Centrica’s Exploration & Production business said: “With nearly 300 billion cubic feet of gas still in place under the East Irish Sea, major projects like this will help ensure we maximise the potential of these fields and continue supplying gas for UK homes and businesses.”