The price of oil has fallen dramatically, hitting its lowest level since November 2016. According to analysts, Brent crude fell to $47.49 (£36.7) a barrel, while US crude dropped to […] 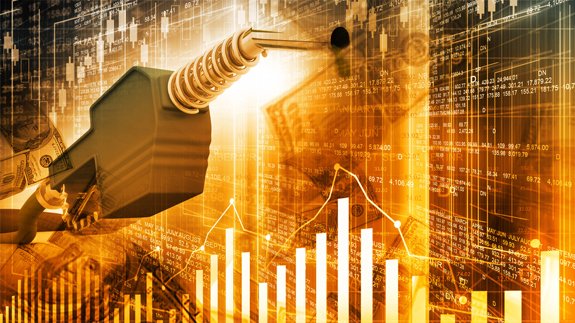 The price of oil has fallen dramatically, hitting its lowest level since November 2016.

Oil price has been falling since the start of the year despite OPEC’s agreement last year to reduce output by 1.8 million barrels a day.

It is said to be affected by a combination of factors, including slowing demand from China as well as rising US oil production.

David Hunter, Director of Market Studies at Schneider Electric told ELN the production cut was intended to bring demand and supply back into balance over the course of 2017 but even modest increases in oil markets have resulted in “lean, efficient US producers flooding in to grab the available market share”.

He added: “In a wider context, OPEC’s previous strategy of flooding the market to retain market share and destroy the US shale production, which resulted in a collapse in the price from more than $100 (£77) to a low of $28 (£21.6) at the start of last year, may turn out to have been counterproductive.

“US operators have taken their medicine, slashed costs and made significant strides in efficiency and innovation. The result? American production is now viable at a far lower oil price than previously and at the moment any modest uptick in the market leads to a robust response from US supply.”