‘Subsidies are a roadblock to a clean energy future’

Many energy subsidies are a roadblock to a cleaner and more efficient future. That’s according to Toshiyuki Shirai, Senior Energy Analyst for the International Energy Agency’s World Energy Outlook team, […] 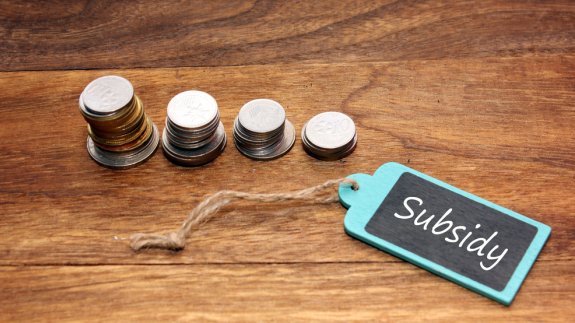 Many energy subsidies are a roadblock to a cleaner and more efficient future.

That’s according to Toshiyuki Shirai, Senior Energy Analyst for the International Energy Agency’s World Energy Outlook team, who says most government subsidy policies in the world’s energy markets should be reformed.

He suggests subsidies result in energy prices that don’t reflect their real market value or the full environmental and social costs attached.

He adds while there can be good reasons to make energy more affordable, such as to help the poor and vulnerable improve energy access, most subsidies encourage inefficient use of electricity, put added pressure on power systems and strain government budgets.

Mr Shirai suggests phasing out subsidies could mean a better allocation of resources across the energy system, revealing incentives for energy savings and for investments in more efficient and clean technologies.

He believes money is being directed in the wrong areas – the global value of fossil fuel subsidies in 2015 was around $320 billion (£247.3bn), more than twice as large as the $150 billion (£116bn) subsidies for renewables.

He said the current lower oil price environment presents an opportunity to reform markets without causing a major impact on prices or inflation.

Mr Shirai said: “Reform is never an easy task, as pricing reforms have a direct impact on people’s daily lives.

“But there is a growing body of evidence based on numerous case studies to support the view that well designed, carefully implemented reforms can bring strong dividends.”