The UK’s sustainability experts are calling on the next government to make air pollution a priority after the nation leaves the EU. The Institute of Environmental Management and Assessment’s (IEMA) […] 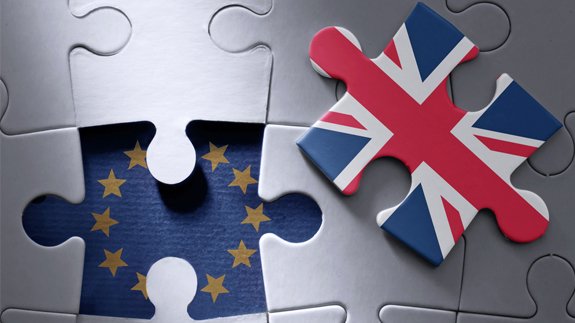 The UK’s sustainability experts are calling on the next government to make air pollution a priority after the nation leaves the EU.

The Institute of Environmental Management and Assessment’s (IEMA) poll of 669 environment and sustainability experts reveal a high level of support (97%) for tackling illegal levels of pollution in the UK.

Around 96% believe the government must place high importance on environmental protection in trade deals and more than 96% support the implementation of a Circular Economy Strategy.

Around 99% are also calling for cross-party support on long term sustainability agenda.

The professionals have also given a clear call for accelerating action to exceed carbon emissions reductions well before the target dates set out in the Climate Change Act.

The news comes after the government lost its High Court bid for its draft air pollution plan to be published after the general election.

It has been ordered to publish it by 9th May, with reports suggesting Defra is planning to announce a diesel scrappage scheme as part of its plan.

Martin Baxter, IEMA’s Chief Policy Advisor said: “It is essential that the next government puts in place a long term, ambitious policy framework for transitioning the UK to a sustainable economy. As we make plans to leave the EU, high environmental quality standards must be maintained, enhanced and consistently enforced and used to create the conditions to support UK business exports.”

The UK Green Building Council is urging the next government to recognise energy efficiency as a national infrastructure priority.

The government recently published its draft air pollution plans, which has been criticised as “weak”, “toothless” and “inadequate”.