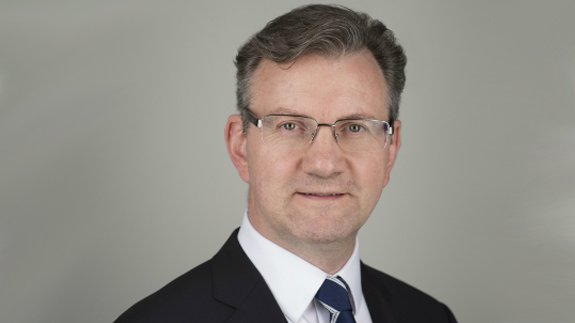 It follows the announcement earlier this year the retail water market operator’s current Chief Executive Ben Jeffs will be stepping down this summer.

Mr Scoggins has worked at board level for more than 15 years in various  industries, both regulated and non-regulated, across Europe, US, Asia and Australia.

He was previously CEO of National Rail Enquiries, a private firm owned by the train operations companies. He then established a data services company to develop a market in rail data products and grew it to serve more than 1,000 clients.

The news comes after the launch of the retail water market in England last month.

More than 1.2 million eligible businesses, charities and public sector organisations can now choose who they pay for their retail water and wastewater services in the country.

Mr Scoggins said he is “delighted” with the new role, adding: “I look forward to leading the organisation into the next stage following its success in launching the world’s largest water market.”

He will assume his responsibilities in early June.