BP has announced two significant gas discoveries offshore Trinidad. The oil and gas multinational says the Savannah and Macadamia exploration wells have unlocked around two trillion cubic feet of gas, which it says […] 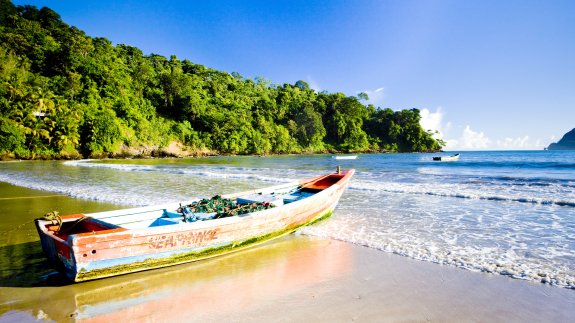 The oil and gas multinational says the Savannah and Macadamia exploration wells have unlocked around two trillion cubic feet of gas, which it says will underpin new developments in the region.

The Savannah exploration well was drilled into an untested fault block east of the Juniper field in water depths of more than 500 feet, approximately 80 kilometres off the south-east coast of the island.

The well was drilled using a semi-submersible rig and penetrated reservoirs in two main intervals.

Based on its success so far, BP Trinidad and Tobago (BPTT) expects to develop these reservoirs via the Juniper platform, which is due to come online in mid-2017.

The Macadamia well was drilled to test segments below an existing field. It penetrated reservoirs in seven intervals and the discovery is expected to support a new platform shortly after 2020.

Norman Christie, Regional President for BPTT, said: “This is exciting news for both BPTT and the industry, as these discoveries are the start of a rejuvenated exploration program on the Trinidad shelf.

“We are starting to see the benefits of the significant investment we have made in seismic processing and Ocean Bottom Seismic acquisition.”