Vattenfall has announced plans to invest in new heating technology using renewable electricity in Berlin. It will invest €100 million (£87m) in a new 120MW power-to-heat plant and gas-fired heat-only […] 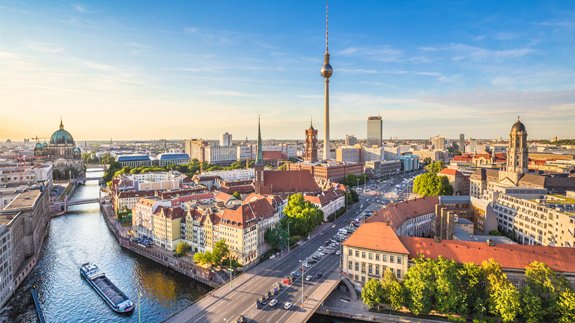 The district heating system is planned for Berlin. Image: Shutterstock

It would use electricity from wind turbines in Germany’s eastern region from the oversupplied grid to fire giant boilers and expected to be the biggest plant of its kind in the country.

After commissioning of the new facilities, the hard-coal-fired Unit C of power plant Reuter will be taken off the grid as planned.

It comes as Vattenfall plans a total phase out of hard coal in Berlin by 2030.

Gunther Müller, spokesperson of the board of Vattenfall Wärme in Berlin said: “Our district heating is an important player in Berlin’s energy transition. The power-to-heat asset in Spandau will not only optimise the dispatch of the CHP plant Reuter West but also enable the use of electricity from renewable energy sources to generate climate-friendly district heating in the future.”

Construction in the Spandau district is planned to start this year, with commissioning expected in 2019.