The industry has reacted to news of a hung Parliament in a shocking election twist. Theresa May has said she will put together a government with the support of the […] 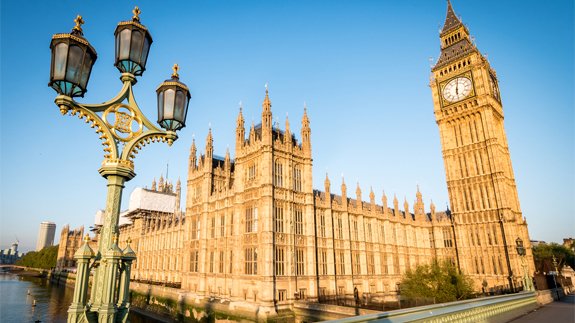 The industry has reacted to news of a hung Parliament in a shocking election twist.

Theresa May has said she will put together a government with the support of the Democratic Unionist Party (DUP) that can provide “certainty” for the future.

Her announcement comes as the Tories needed 326 seats to win a majority but fell short and must now rely on the DUP to continue to rule.

The head of trade body Energy UK believes it is an “exciting time for the industry as it leads the transition to a digitalised, decarbonised and dynamic future”.

CEO Lawrence Slade said: “Energy UK and its members look forward to working in partnership with the government to ensure the energy market works for all consumers and that we deliver our climate change commitments.

“We stand ready to deliver the infrastructure and investment required to ensure our energy needs are delivered at the lowest cost to consumers as we continue building a low carbon industry for the country.”

Friends of the Earth

He adds: “Northern Ireland is the dirty corner of the UK with some of the biggest illegal waste sites and mines in Europe. The pro-fracking DUP is a climate pariah.

“When we need clear leadership, they are muddled over Brexit. They want to have their cake and eat it. On the one hand, they are active Brexiteers but on the other, they are desperate to preserve the economic benefits of ties with Europe.”

Referring to the Tories’ plans for a price cap, Love Energy Savings believe it “penalises those shrewd customers who do shop around for a better deal” while generating a false sense of security among many consumers and businesses.

Managing Director Phil Foster added: “The margin of savings offered by switching is being eaten away by the introduction of a cap as energy suppliers compensate for their lost ability to charge customers, who have been automatically rolled over onto more expensive tariffs, by instead increasing the prices paid by those on the lowest rates.

“The concern that a price cap punishes those customers who shop around for a better deal appear to be well founded, with the average cheapest tariff across the Big Six around £150 more expensive in May compared with October of last year.”