One of the UK Government’s scheme aimed at securing the nation’s electricity supplies risks missing out on savings of up to £774 million a year by ignoring heat technologies. According […] 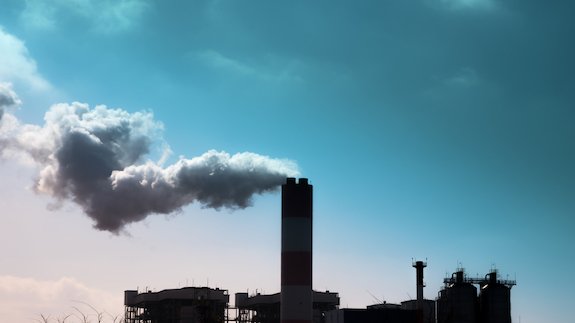 One of the UK Government’s scheme aimed at securing the nation’s electricity supplies risks missing out on savings of up to £774 million a year by ignoring heat technologies.

According to the Association for Decentralised Energy (ADE), the Capacity Market is undermining the UK’s Industrial Strategy, resulting in “hundreds of millions in extra costs” to decarbonise the energy system.

It states the scheme has secured commitments for 8GW of “inefficient and higher carbon gas and diesel engines” to date, which although potentially cheaper up front, their higher fuel costs pushes up the costs of energy bills when they run.

The ADE claims CHP technologies are up to 30% more efficient than traditional forms of energy production and can also be flexible, using natural gas and renewable fuels such as biomass, biogas and hydrogen.

Its analysis found more than 2,000 businesses across the UK are already using CHP, delivering more than £375 million a year in cost savings to the economy while removing more than 6.7 million tonnes of carbon.

However it claims out of the existing capacity, more than 50% is not currently competing in the Capacity Market.

The ADE’s analysis found building combined heat and power (CHP) units instead of power-only gas plants would help save between £656 million to £774 million on energy bills a year by 2030.

That would also save the equivalent carbon emissions of taking one in 14 cars off the road.

It is urging the government to set a “clear ambition to ensure as much as possible of the 14GW of new gas generation that is currently considered necessary, to be highly efficient combined heat and power”.

The report is also calling for assurance that distributed generators are fairly rewarded for the benefits they provide to the transmission and distribution networks and better recognition in the Cpacity Market for higher efficiency and better value power plants.

ADE Director Dr Tim Rotheray said: “By installing CHP, thousands of businesses across the UK could help lighten the load of the cost of the energy transition while delivering much needed new capacity, helping to balance the grid and reduce network investment costs.

“To enable a more competitive energy economy, it is vital that policies including the Capacity Market, carbon taxes and network charging arrangements recognise and reward CHP’s long term value to consumers and the environment. Enabling CHP gives real potential to make a user-led energy revolution a reality.”