A US Governor has signed a landmark climate bill to extend and improve an emissions reduction programme in California. Governor Edmund G. Brown Jr. extended the cap-and-trade scheme, which provides […] 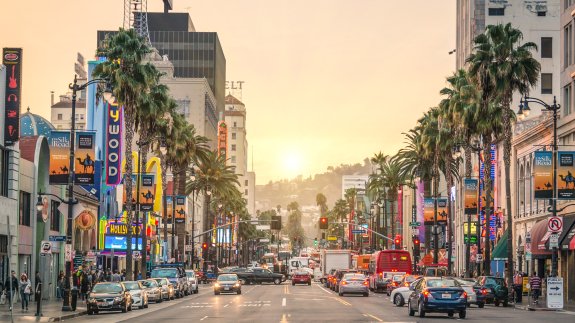 A US Governor has signed a landmark climate bill to extend and improve an emissions reduction programme in California.

The programme, which would have expired without legislative action, aims to ensure the state will meet its target of reducing greenhouse gas emissions by 40% below 1990 levels by 2030.

The ruling was passed with support from both Democratic and Republican politicians and more than 150 industry leaders, researchers, economists and newspaper editorial boards from across the state.

This legislation extends the programme, which was originally authorised by Governor Arnold Schwarzenegger, by 10 years until 2030.

The update will also cut the use of out-of-state carbon offsets, designate the California Air Resources Board as the statewide regulatory body responsible for carbon reduction targets and prioritise urgent issues such as reducing diesel emissions in the most impacted communities.

“We are a nation-state in a globalising world and we’re having an impact and you’re here witnessing one of the key milestones in turning around this carbonised world into a decarbonised, sustainable future.”

California and China have signed an agreement to work together on climate change and clean energy technologies.