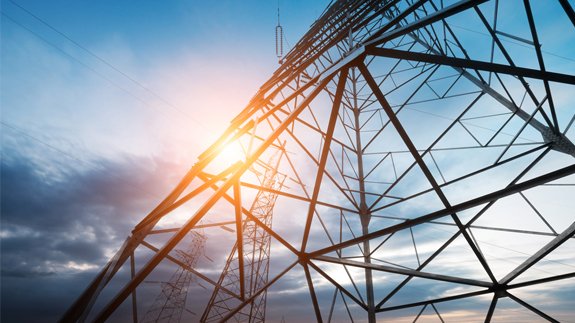 The UK’s National Grid will create a new company to separately operate its electricity system by April 2019.

Ofgem confirmed the plans to set up a separate electricity system operator (ESO), which has a central role in planning and operating the power system.

The regulator adds: “The role and the form of the ESO needs to adapt to keep pace with a system that is going through a process of change.”

The reforms require the new system operator company to have its own licence, separate staff and offices to other National Grid electricity subsidiary companies and the new firm’s board members will not be able to sit on the National Grid Group board or the grid operator’s other electricity company boards.

Ofgem said it is working with stakeholders on the detailed design of the future regulatory framework, including the specific incentives that could be applied to the ESO to drive its performance.

It will closely monitor the effectiveness of the separation and conduct a review in 2020/21.

The grid operator welcomed Ofgem’s decision and believes the legal separation of the ESO is the “best approach” to meet the needs of a changing energy market.

It adds separation can deliver customer value “through competition, greater flexibility and efficient markets, while establishing a level playing field for all technologies”.

“We are pleased the government and Ofgem have recognised our vast experience and expertise in balancing the electricity system and ensuring the market runs efficiently.”