Global deployment of utility-scale solar is continuing to accelerate, with 20GW of new capacity connected in the first half of 2017. That’s according to information database Wiki-Solar, which shows this […] 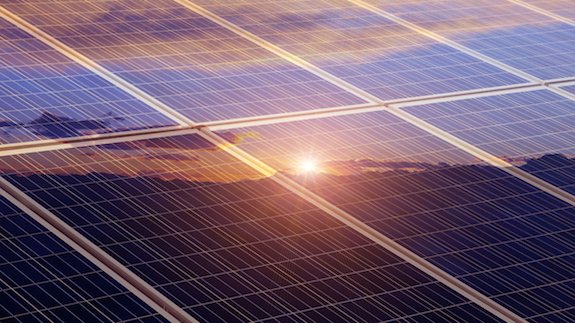 Global deployment of utility-scale solar is continuing to accelerate, with 20GW of new capacity connected in the first half of 2017.

That’s according to information database Wiki-Solar, which shows this brings the global total towards 120GW, after passing the 100GW milestone only earlier this year.

This left the US in third place with roughly 2.5GW of new capacity.

The statistics suggest Europe’s solar progress is continuing to slip backwards, with moderate growth in Germany and France unable to compensate for the UK’s declining installations as support is scaled back for the sector.

South America overtook Europe in terms of new capacity for the first time and is starting to build a significant share of the renewable power source –  Chile is now joined in the global top 20 solar nations by Brazil.

Wiki-Solar Founder Philip Wolfe said: “We are well on track for an eighth consecutive record year, assuming installation volumes increase in the second half, as they normally do.

“I would expect us to get close to a cumulative total of 150GW by year-end.”