A mix of metal nanocrystals could help safely transport hydrogen in fuel cell passenger vehicles. That’s according to scientists at the Department of Energy’s Lawrence Berkeley National Laboratory (Berkeley Lab), […] 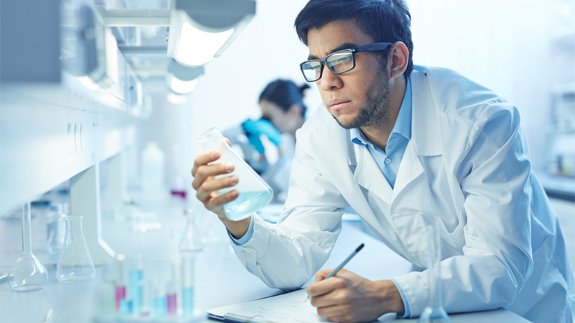 That’s according to scientists at the Department of Energy’s Lawrence Berkeley National Laboratory (Berkeley Lab), who say by wrapping magnesium crystals in single-layer sheets of carbon atoms, the metal can be used to store the volatile gas.

The particles, which measure only three to four nanometres (billionths of a meter) across, help enhance storage performance and stability.

The reduced graphene oxide wrap has nanoscale holes that permit hydrogen to pass through while keeping larger molecules at bay.

This prevents the magnesium, which is used as a hydrogen storage material, from reacting with its environment, including oxygen, water vapor and carbon dioxide.

If the magnesium does oxidise, it can stop hydrogen from being stored properly.

David Prendergast, Director of the Molecular Foundry’s Theory Facility and a participant in the study, noted the development could trigger a move away from the current generation of hydrogen-fuelled vehicles using compressed hydrogen gas.

He said: “This requires bulky, heavy cylindrical tanks that limit the driving efficiency of such cars.”