China has cut its sulphur dioxide emissions by 11% between 2006 and 2010. That’s according to a new report from the Grantham Institute, which shows this result exceeds the nation’s […] 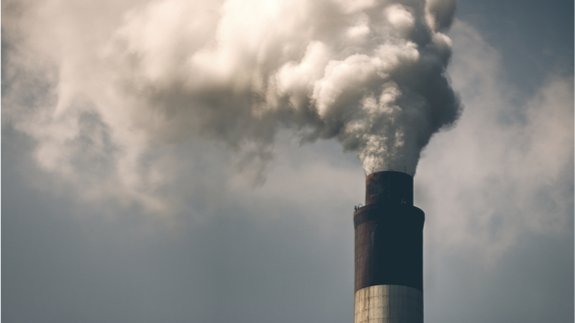 That’s according to a new report from the Grantham Institute, which shows this result exceeds the nation’s plan of a 10% reduction, helping to improve air quality and slash the negative effects associated with toxic pollution.

The research by Thomas Stoerk used independent NASA satellite data to measure the volume of the greenhouse gas in the atmosphere and noted there was a strong link between how much China monitored sulphur dioxide levels and how effectively it complied with its goals at various times.

Reductions in the gas were made predominantly through shutting down inefficient and small thermal power plants, using more low-sulphur coal and the installation of desulphurisation equipment, known as scrubbers, in power plant chimneys.

The report suggests an emissions trading scheme could help double the reductions made so far.