US announces $22m for seaweed biofuels

The US Department of Energy (DoE) has announced $22 million (£16.3m) in funding to develop biofuels from seaweed. The money, provided by the Advanced Research Projects Agency-Energy (ARPA-E) initiative, will […] 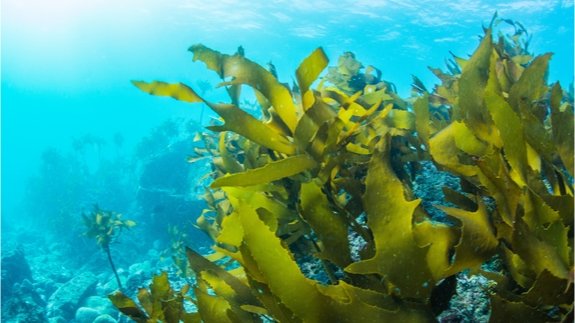 The US Department of Energy (DoE) has announced $22 million (£16.3m) in funding to develop biofuels from seaweed.

The department says the seaweed or macroalgae can be used as a feedstock for domestic transportation fuels, chemicals and a range of other commercial products without competing with food crops as is often the case on land.

It claims sourcing the raw ingredients from the sea could also significantly increase production scale and efficiency as well as reduce cost.

ARPA-E Acting Director, Eric Rohlfing, said: “From Alaska to the Gulf Coast, the US has offshore resources capable of producing enough seaweed to handle as much as 10% of our demand for transportation fuel.”