Week 40 The Haven Power Market Report is a weekly pricing report that analyses and explains energy market fluctuations over the past 7 days. For a more in-depth analysis from […] 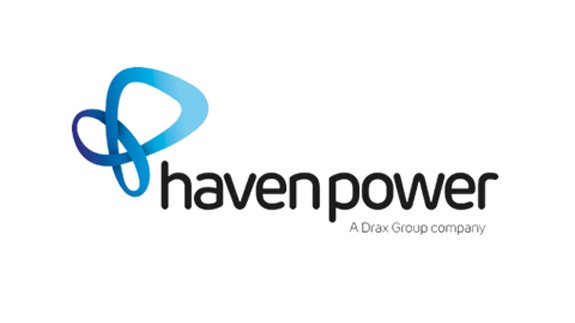 Secure and Promote* (Season +1, +2, +3, +4) baseload contracts  lost, on average, £0.10/MWh over the course of the week. However, prices for the front season (Winter-17) were particularly volatile as the contract expired on Sunday October 2nd. The largest jump was on Thursday afternoon, when the French regulator ordered a nuclear reactor at Tricastin to shut down due to safety concerns around earthquakes and flooding. This removed 3.7GW from the French generation stack and, due to the interconnected nature of the markets, caused prices in the UK and on the continent to surge in response. The average day-ahead baseload price was down around £2/MWh on the previous week, at £46.05/MWh. A maximum price of £49.05/MWh occurred on Thursday 28th September, as wind was only producing 3MW during the middle hours of the day. The least expensive day was Friday 29th at £44.15/MWh Cashout prices over the last week outturned at an average of £45.03/MWh. A minimum price of £2.50/MWh was seen on Tuesday 26th September at settlement period 12 (05:30 to 06:00). Thursday 28th September saw a maximum price of £145/MWh, where Dinorwig pumped storage was utilised to rebalance the system. The average wind output of 5.80GW was 1GW higher than last week’s average. However, Sunday 1st October was particularly windy, with output of 12GW achieved in multiple evening periods. Solar output is starting to taper off now that the summer months are over, with a mean output of 0.9GW over the week.