Millions of renters missing out on energy bill savings

As many as 4.5 million renters in the UK could be missing out on significant energy bill savings. That’s according to new statistics from consumer group Which?, which suggests despite […] 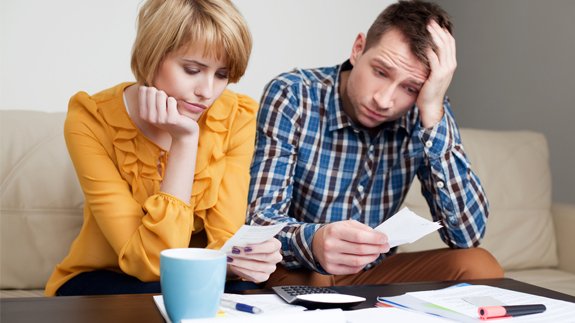 As many as 4.5 million renters in the UK could be missing out on significant energy bill savings.

That’s according to new statistics from consumer group Which?, which suggests despite three in 10 Big Six customers believing they would not save any money by switching, an average of £346 could be slashed from bills every year.

This could be achieved by moving from the most expensive standard variable tariffs to the cheapest deal on the market.

The survey shows 84% of renters are with one of the Big Six energy companies, a quarter have never changed their energy supplier and half have been with their current supplier for more than five years.

The group suggests many renters don’t bother changing suppliers or deals because they’re not sure whether they will still be in the same property in a year’s time – around 17% said switching was too much hassle.

Which? has launched a new energy switching service to show renters available deals based on the length of their tenancy.