The UK Government has announced two projects to help combat deforestation in Latin America. It is investing £19 million in the Partnerships for Forests (P4F) fund for projects in Brazil, […] 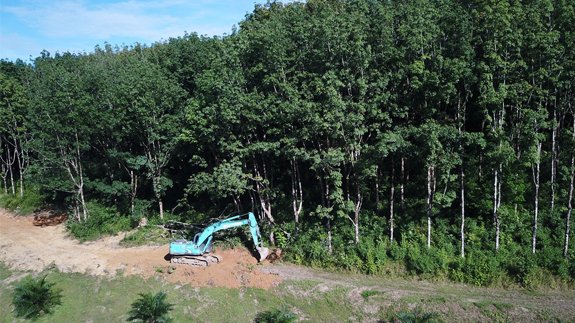 It is investing £19 million in the Partnerships for Forests (P4F) fund for projects in Brazil, Colombia and Peru to protect the Amazon Rainforest.

It has pledged a further £43 million in the REDD for Early Movers (REM) initiative, in partnership with the German Government, to support two Brazilian states to reduce deforestation.

Research suggests the forest and land use sector can deliver 37% of the greenhouse gas emissions reductions needed by 2030 to avoid dangerous climate change.

However, demand for agricultural commodities such as beef, soya and palm oil is said to be leading to global forest loss.

UK Climate Change Minister Claire Perry said: “The government’s support for these initiatives to tackle deforestation will help speed up the transition to a low carbon economy, fostering the creating of forest-friendly businesses while helping responsible companies to source sustainably and kick-starting projects that improve the lives of many people across the region.”