European wind, solar and biomass generation overtook coal for the first time in 2017, with much of this progress being driven by the UK. That’s according to a new report […] 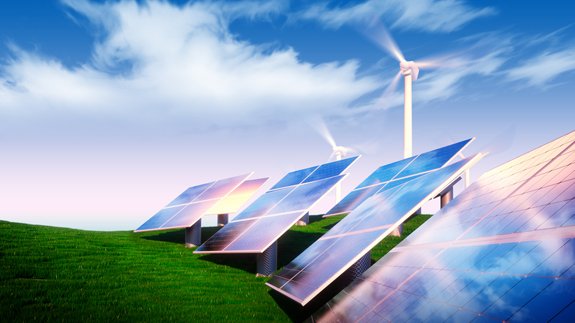 European wind, solar and biomass generation overtook coal for the first time in 2017, with much of this progress being driven by the UK.

That’s according to a new report from the Sandbag and Agora Energiewende think tanks, which are based in the UK and Germany respectively.

The study shows as recently as five years ago, coal generation was more than twice that of wind, solar and biomass.

It also highlights Germany and the UK together contributed as much as 56% of Europe’s growth in renewables in the past three years, playing a significant role in decarbonisation efforts.

In terms of the kinds of renewables being installed across the continent, the report shows there is a bias in favour of wind, which increased by 19% in 2017, due to good weather conditions and high volumes of investment into wind farms.

This helped pick up the slack from falling biomass figures but also crowded out solar, which was responsible for just 14% of the renewables growth in the last three years.

Dave Jones, Report Author and Sandbag European Power and Coal Analyst, said: “EU renewables has been increasingly reliant on the success story of wind in the Germany, UK and Denmark, which has been inspiring. But other countries need to do more.”