Legal air pollution limits have been reached for the year in London less than a month into 2018. Under EU law, hourly limits of 200 micrograms of nitrogen dioxide (NO2) […] 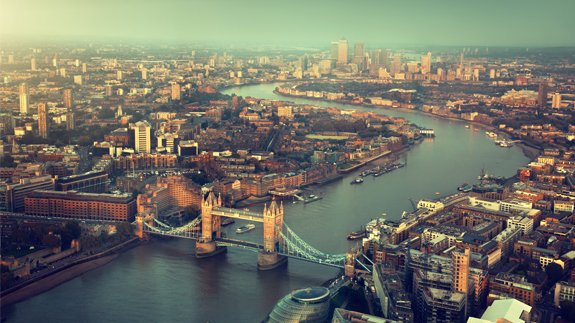 Legal air pollution limits have been reached for the year in London less than a month into 2018.

Under EU law, hourly limits of 200 micrograms of nitrogen dioxide (NO2) per cubic meter can be exceeded just 18 times a year.

London has already reached the limit this month, with Brixton Road in Lambeth recording the 18th breach.

However, Mayor Sadiq Khan said the air quality in the capital this month was still the best seen in 18 years as the city breached those limits by 6th January every year for a decade up to 2017.

Scientists will use new technology to deliver air quality alerts, targeted at Londoners who are most vulnerable to the impacts of poor air, including those at schools and potentially care homes and GP surgeries in the near future.

The mayor said: “The system has provided to be very successful but I am delighted to bring the expertise of King’s College London onboard so that we can improve it and reach more Londoners, particularly the most vulnerable, with the very latest information.

“But I can’t tackle London’s killer air on my own… As an urgent first step [the government] must stop blocking London from accessing the new national Clean Air Fund, which Londoners contribute to through their taxes and could help deliver vital support for them like a vehicle scrappage scheme.”