The Ministry of Justice has failed to meet its own “unambitious” environmental targets in a number of key areas. That includes carbon targets, Building Research Establishment Environmental Assessment Method (BREEAM) […] 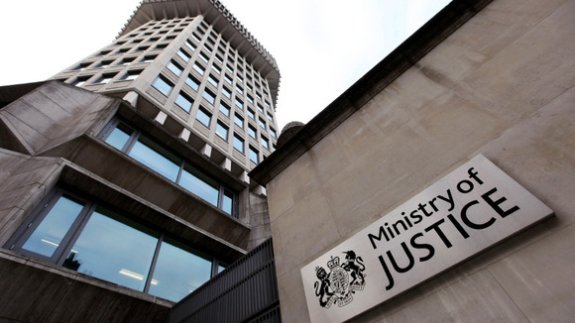 The Ministry of Justice has failed to meet its own “unambitious” environmental targets in a number of key areas.

In a damning report, the EAC states it found “significant gaps and weaknesses” in crucial areas, including no mention of the UN Sustainable Development Goals (SDGs) in its Single Departmental Plan and missed its target on domestic flights and carbon reduction in 2014/15.

It incurred delays on its carbon reduction programme – it failed to implement 13 of the 59 projects it had foreseen in 2016/17 – and while the deparrtment made improvements on its 10 Sites of Specific Scientific Inerest, only two of them are in a “favourable condition”.

The report adds less than 1% of the the department’s fleet are ultra-low emission vehicles and the EAC believes its greening targets for 2019/20 “are not ambitious enough”.

It questions why BEIS and Defra “allowed the Ministry to set such easy targets”.

The Committee also slams the department’s failure to collect final BREEAM certificates for 64% of its refurbishment and new build projects as “unacceptable” as it means the environmental status of these buildings is unknown.

The Ministry is being urged to embed sustainability more in everything it does, follow guidance when making policy and providing guidance to staff and contractors as well as improving oversight and governance of sustainability.

Chair Mary Creagh MP adds: “As the government launches its 25-year environment plant, this key Ministry should lead from the front by reducing its environmental footprint.

“The Ministry is failing to meet many of its own ambitious targets. It should ensure that it delivers on its current environmental commitments and set new, ambitious targets as soon as possible.”

The Ministry of Justice claims it has reduced its carbon emissions by 30% since 2010 but acknowledges “there are areas for improvement”.

A spokesperson adds: “The department takes its environmental responsibilities very seriously and we welcome the report.

“We are working hard to address the recommendations of the report and we will provide a formal response in due course.”