Energy suppliers could be given customers’ state benefits data

Details of people receiving certain state benefits could be given to energy suppliers to protect them from high gas and electricity bills. Under the UK Government’s new proposals, data sharing […] 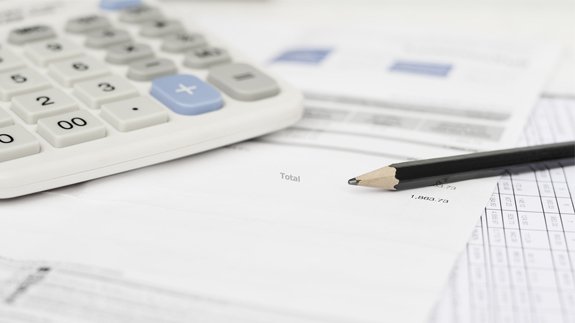 Details of people receiving certain state benefits could be given to energy suppliers to protect them from high gas and electricity bills.

Under the UK Government’s new proposals, data sharing would be allowed between specified public authorities and suppliers in a bid to tackle fuel poverty.

Ofgem would set a safeguard tariff for vulnerable customers on standard variable and fixed-term default deals to the list of fuel poverty measures.

Business and Energy Secretary Greg Clark said data sharing would take place under strict conditions and only with customers’ consent.

In addition to legislative controls and criminal penalties for using the information for other purposes, a code of practice would be put in place alongside detailed contractual arrangements for the handling and protection of the data.

Mr Clark has launched a consultation, which will run until 26th February 2018, exploring the use of the powers, with customers receiving benefits automatically switched to the safeguard tariff.

He said: “The effects of energy price rises are often felt most by those on the lowest incomes, as they are usually on the highest standard variable tariffs. These people are at risk of being plunged further into fuel poverty if they are left at the mercy of a broken energy market.

“The proposed amendments to the Digital Economy Act will allow suppliers to work with government to carefully identify those whose energy bills are high and potentially putting them in financial difficulty. These people can be placed under Ofgem’s safeguard tariff cap, protecting them from high bills and unfair price rises.”