Around 50,000 customers are to be offered a better energy deal to reduce bills under a new switching trial. Ofgem plans to launch the trial of a simplified collective switch […] 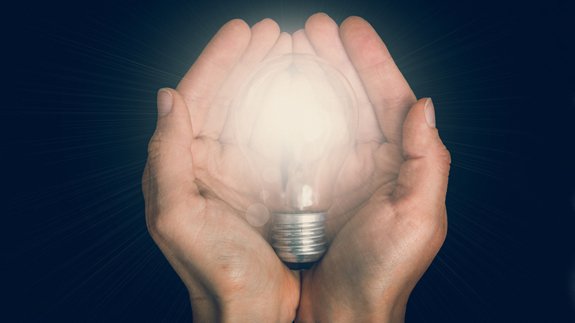 Around 50,000 customers are to be offered a better energy deal to reduce bills under a new switching trial.

Ofgem plans to launch the trial of a simplified collective switch in the coming weeks to help customers save money by negotiating a good deal with a supplier on their behalf.

Consumers on standard variable tariffs (SVTs) could be paying up to £300 more than the cheapest deal currently available on the market.

A consumer partner will be appointed to help with the switch, which could be a consumer group or a switching firm.

The regulator said the switching process will be easier compared to other similar initiatives as consumers won’t have to go through the hassle of entering their existing tariff details.

Latest figures from the regulator reveal although domestic switching rates are at a record high, around 57% of households remain on poor value SVTs.

The news comes as the government recently announced it is considering sharing details of people receiving certain state benefits with suppliers to protect them from high energy bills.

That would enable Ofgem to cap the bills of those households, along with five million other vulnerable customers who are on the “safeguard tariff”.

The regulator is also launching a new trial to encourage more than 250,000 customers on expensive SVTs to switch – they will receive up to two letters or emails from their supplier telling them about three available cheaper deals, including from rivals.

It follows the success of a similar trial last year which resulted in a trebling of switching rates.

The Business, Energy and Industrial Strategy (BEIS) Committee today urged the government to introduce an energy price cap before next winter to protect loyal customers from being ripped off by suppliers.