Environment Secretary Michael Gove has said the UK’s water firms have neglected the environment, acted as a monopoly and avoided taxes 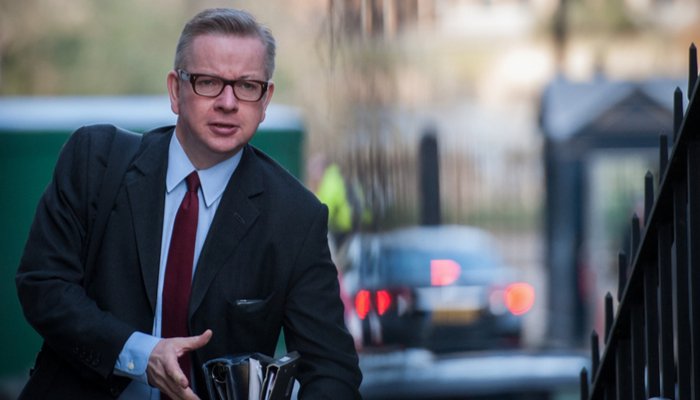 The UK’s water firms have exploited their “monopoly service” and neglected the environment.

That’s the verdict from Environment Secretary Michael Gove, who claimed some companies paid no taxes, hid earnings in offshore accounts and failed to fix the three billion litres of water he claims are leaking from the country’s infrastructure every day.

He accused Anglian Water and Southern Water of paying no corporation tax in 2017 whilst suggesting Thames Water has paid none for around 10 years.

In a scathing speech at the Water UK City Conference, Mr Gove suggested water company shareholders had taken nearly all of the profits instead of investing it in water networks to reduce wastage and protect the environment.

He said there had been no significant investment in the country’s supply infrastructure since the markets were privatised despite companies making good returns.

The Environment Secretary promised to back Ofwat’s upcoming recommendations to tighten rules to protect customers and the environment.

He said: “Ten years of shareholders getting millions, the chief executive getting hundreds of thousands and the public purse getting nothing.

“Water companies have been able to minimise their tax obligations, even as many have failed to minimise leaks and pollution because some of their best brains appear to as be intent on financial engineering just as much as real engineering.”

Water UK Chief Executive Michael Roberts said: “All the relevant companies, supported by Water UK, are looking at their arrangements – and three of them – Yorkshire Water, Thames Water and Anglian Water – have publicly pledged to remove them from their structures as soon as they can.”