Trump: ‘Mexico and Canada could escape US metal tariffs’ 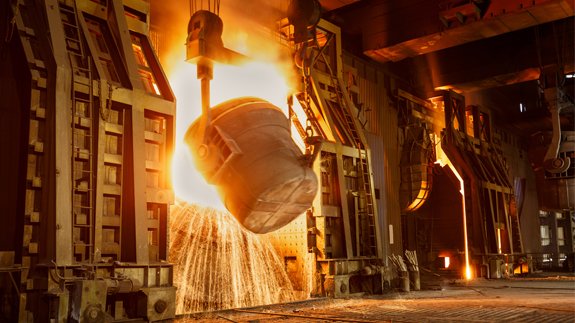 President Trump has suggested Canada and Mexico could win exemptions from its proposed tariffs on metal imports if the two countries sign new trade deals with the US.

The Trump Administration recently announced it plans to introduce import tariffs of 25% on steel and 10% on aluminum being shipped into the US from overseas.

The President tweeted: “We have large trade deficits with Mexico and Canada. NAFTA, which is under renegotiation right now, has been a bad deal for U.S.A.

“Massive relocation of companies & jobs. Tariffs on Steel and Aluminum will only come off if new & fair NAFTA agreement is signed.”

Media reports suggest the revenue-raising move could hinder the president’s policy of protecting jobs in the domestic energy sector.

Steel in particular is a vital part of nearly all oil and gas projects, being used in the manufacture of drills, rigs, pipelines and refineries.

The move is likely to affect new pipelines, where a significant portion of the steel used comes as part of specialist products that must imported because US industries don’t produce them.