Its investigation found if measures were to be removed, significant quantities of dumped Chinese exports could be directed to the EU market 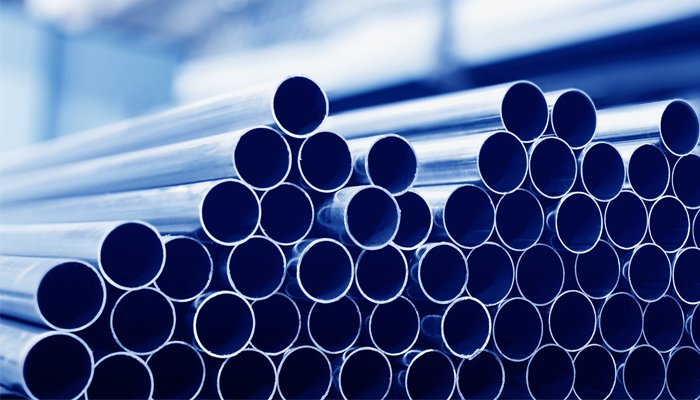 The European Commission has extended anti-dumping measures on Chinese imports of seamless pipes and tubes of stainless steel for another five years.

The news comes as the steel sector suffers from a global surplus that has driven down steel prices to “unsustainable levels” in recent years and had a damaging impact on EU producers and related industries.

The Commission said: “The review investigation initiated in December 2016 showed that dumping from China continued and that, if the measures were to lapse, significant quantities of dumped Chinese exports might be directed to the EU market.”

Around 53 measures are now in place on steel and iron products, including 27 on products from China.

President Trump recently suggested Canada and Mexico could win exemptions from its proposed tariffs on metal imports if the two countries sign new trade deals with the US.