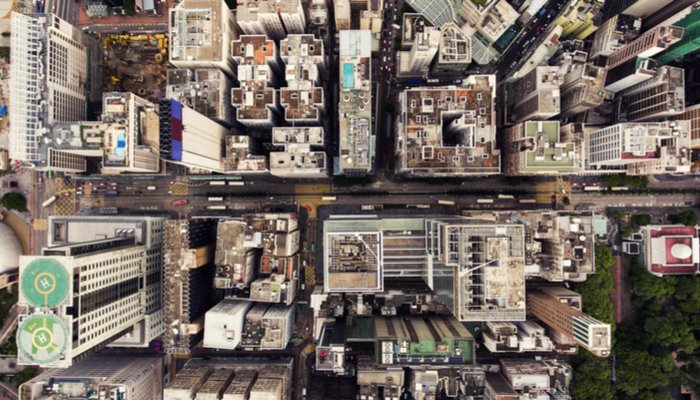 European cities are leading the way on developing building energy standards and improving climate disclosure due to strong mandates from the EU.

That’s according to energy expert and certification body DNV GL, which says in other parts of the world, such as the US, cities are focusing on energy efﬁciency and clean power initiatives to decarbonise.

For example, the city of Bristol in the UK has started a programme to deliver energy efﬁciency improvements to privately owned homes through assessing home energy performance and identifying improvements.

The report also says the city of Groningen in the Netherlands made large energy savings through equipping all municipal buildings with smart meters.

The organisation adds cities consume about 75% of the world’s primary energy and contribute around 60% of greenhouse gas emissions globally.

It suggests because of this significant role, they must help accelerate the shift to a cleaner, more efficient and decarbonised energy supply.

DNV GL advises all cities should implement climate goals, track and disclose their greenhouse gas emissions and publish a plan to become more sustainable in the future.

It adds cities should prioritise and communicate the pipeline of available opportunities to investors, as well as foster engagement between public and private sectors to reduce emissions from facilities that may not be entirely owned or operated by city government.