The government has not promised any decisive action to solve the UK’s coffee cup waste issue. That’s according to the Environmental Audit Committee (EAC), which says the government’s response to […] 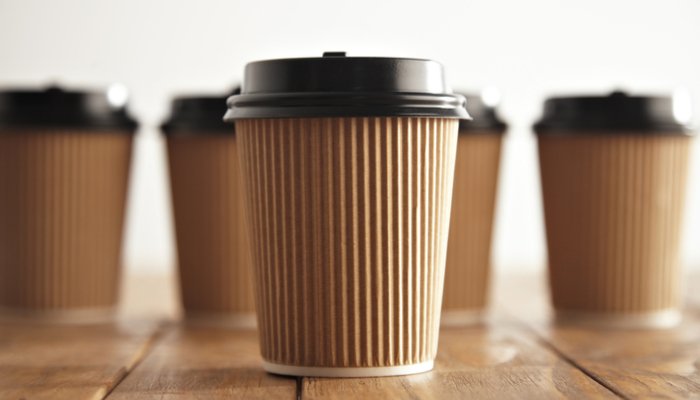 The government has not promised any decisive action to solve the UK’s coffee cup waste issue.

That’s according to the Environmental Audit Committee (EAC), which says the government’s response to its latest report on the problem is lacking.

It says rather than following the recommendation to introduce a 25p ‘latte levy’, similar to the 5p charge on plastic bags, the government instead suggests coffee shops should offer discounts for customers with reusable cups.

EAC Chair Mary Creagh MP said: “Evidence to our inquiry demonstrated that charges work better than discounts for reducing the use of non-recyclable materials – as was the case with the plastic bag charge.

“By choosing to favour voluntary discounts for reusable cups, the government is ignoring the evidence about what works.”

The EAC also recommends unless all disposable coffee cups placed in recycling bins are recycled by 2023, the government should ban them.

The government rejected this recommendation and welcomed the Paper Cup Manifesto written by industry, which indicates targets for the provision of recycling facilities for coffee cups.

The EAC says the manifesto is not specific enough and ignores the on-the-go nature of takeaway coffee.