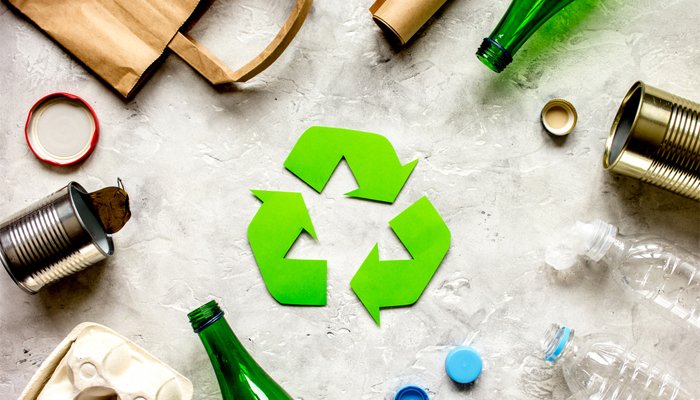 The money will be used to boost the collection and sorting of recycling to help councils reach their targets and support Wales’ goal of becoming a zero-waste nation.

The announcement follows latest UK government statistics, which suggested Wales is the best municipal recycling nation – 12% above the UK average.

Welsh Environment Minister Hannah Blythyn said: “Wales’ recycling success is a real devolution success story. In the 20 years since Wales said yes, our recycling rate has increased from just over 5% to 64% – the third best in the world. Only last week, it was officially confirmed Wales has increased its lead over the rest of the UK.”